- Record for a watch sold in an online auction –

- Record for a Daytona JPS -

- Record for a wristwatch auctioned in the UK – 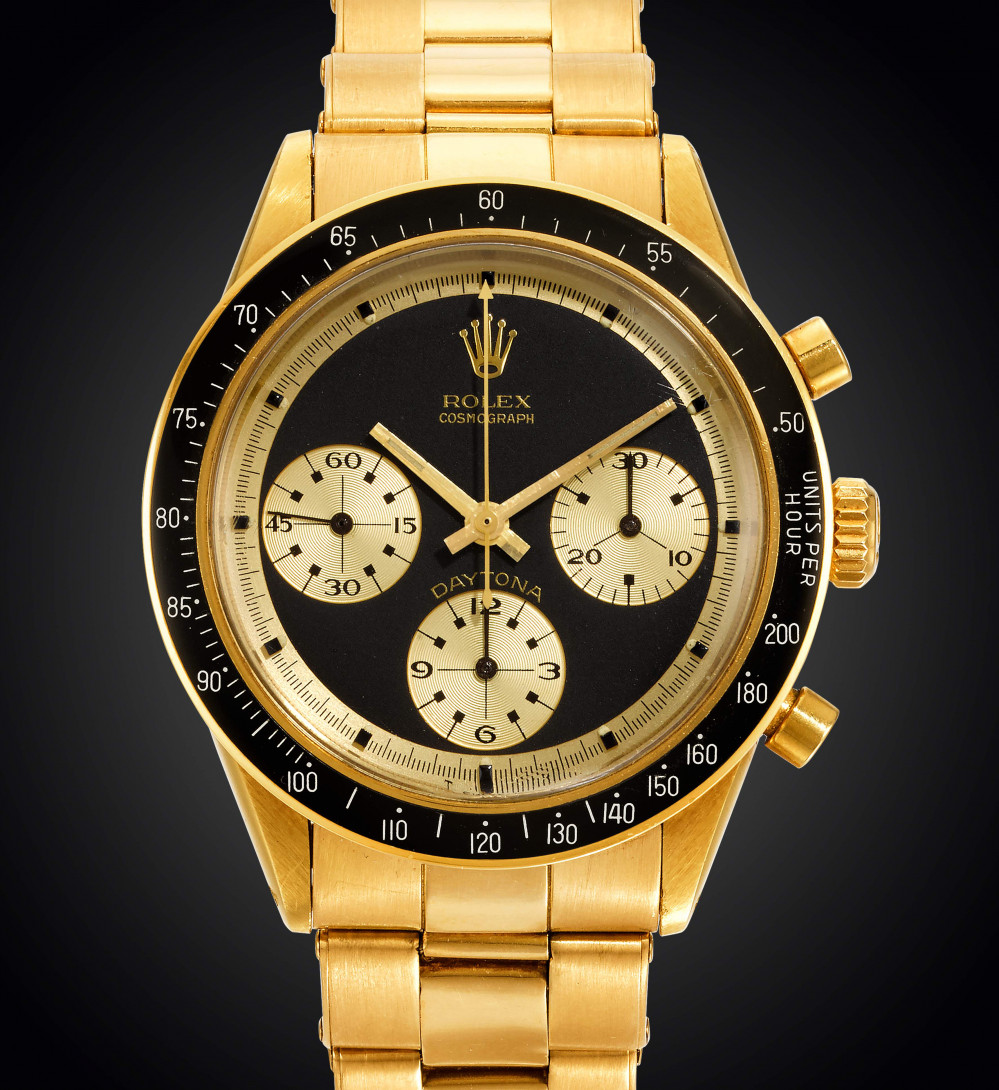 This sale rounds off a season of online successes and innovations, placing Sotheby’s as market leader, ahead of the competition in the watch category this year. Since the beginning of 2020, the company's watch auctions have brought a combined total of $48 million.

These results were driven by numerous records for modern and vintage wristwatches, historic benchmarks for antique pieces and the strong performance of new auction formats, including the fast and dynamic ‘Watches Weekly’ sales launched in April, which have since attracted a large number of young and new participants from around the world. 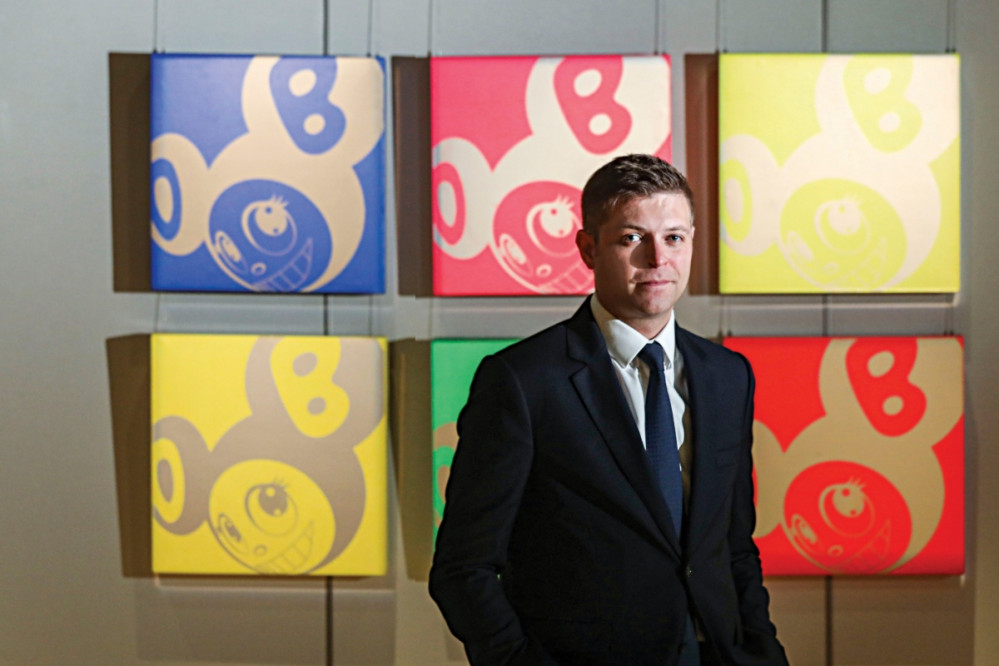 Sam Hines, Worldwide Head of Sotheby’s Watches, said: “Time hasn’t stopped for us this season. It has been a transformative few months. In the past couple of weeks, we have auctioned two of the most valuable Daytonas ever sold, and together with collectors, we are rewriting the rule book of watch auctions. The record-breaking sale of this Daytona JPS summarises in many ways the takeaways of this pivotal season: the eagerness of collectors to embrace new ways to transact with us, their resolute confidence to buy and sell high-value lots online and, of course, the unabated appetite for freshness, quality and rarity. It has been thrilling for us to steer this transformation and we look forward to continuing to shape the market with collectors and sharing our passion with them in the second part of the year.” 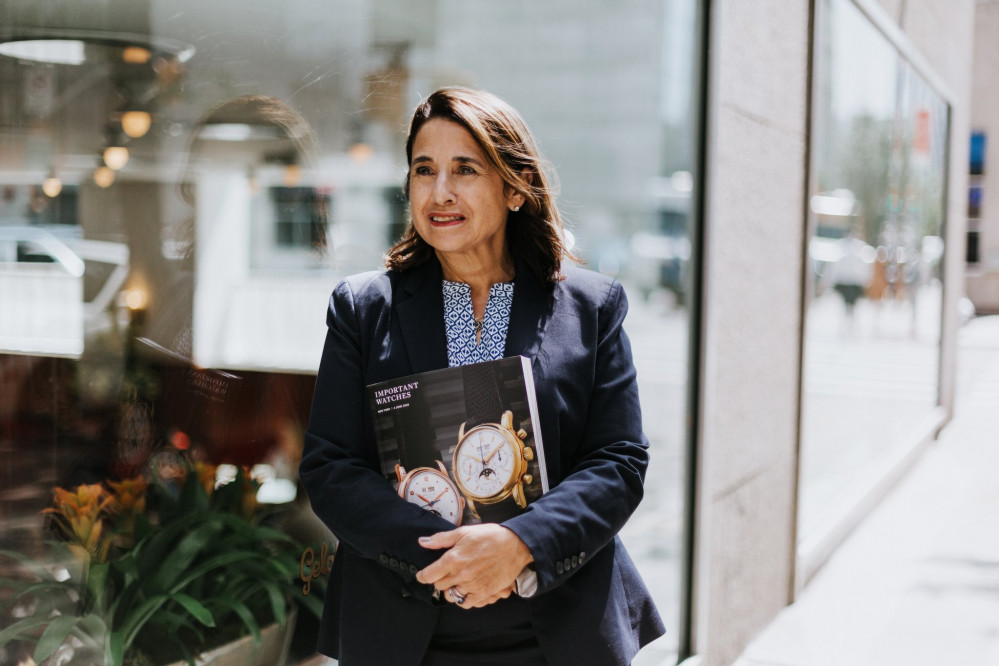 Daryn Schnipper, Worldwide Chairman of Sotheby’s Watch Division, commented: “Resilience, reinvention and vision are cardinal virtues for watchmakers and have been the driver of many revolutions in the field of horology. In a year that has seen so many successes for Breguet, including a record for a Tourbillon by the watchmaking genius at $2m, these values were certainly present in our minds. Many myths have been debunked, in particular the assumption that historic timepieces won’t sell well online: our “Masterworks of Time” sale in June - the first ever online auction of world-class pocket watches - was 100 % sold and set some of the highest prices of the season. It’s been fascinating to see antique pieces generating so much passion online and on social media - further proof that historic timepieces are so relevant today. They transcend the function of mere timekeeping to tell us the history of the modern world.”

A SEASON OF AUCTION RECORDS 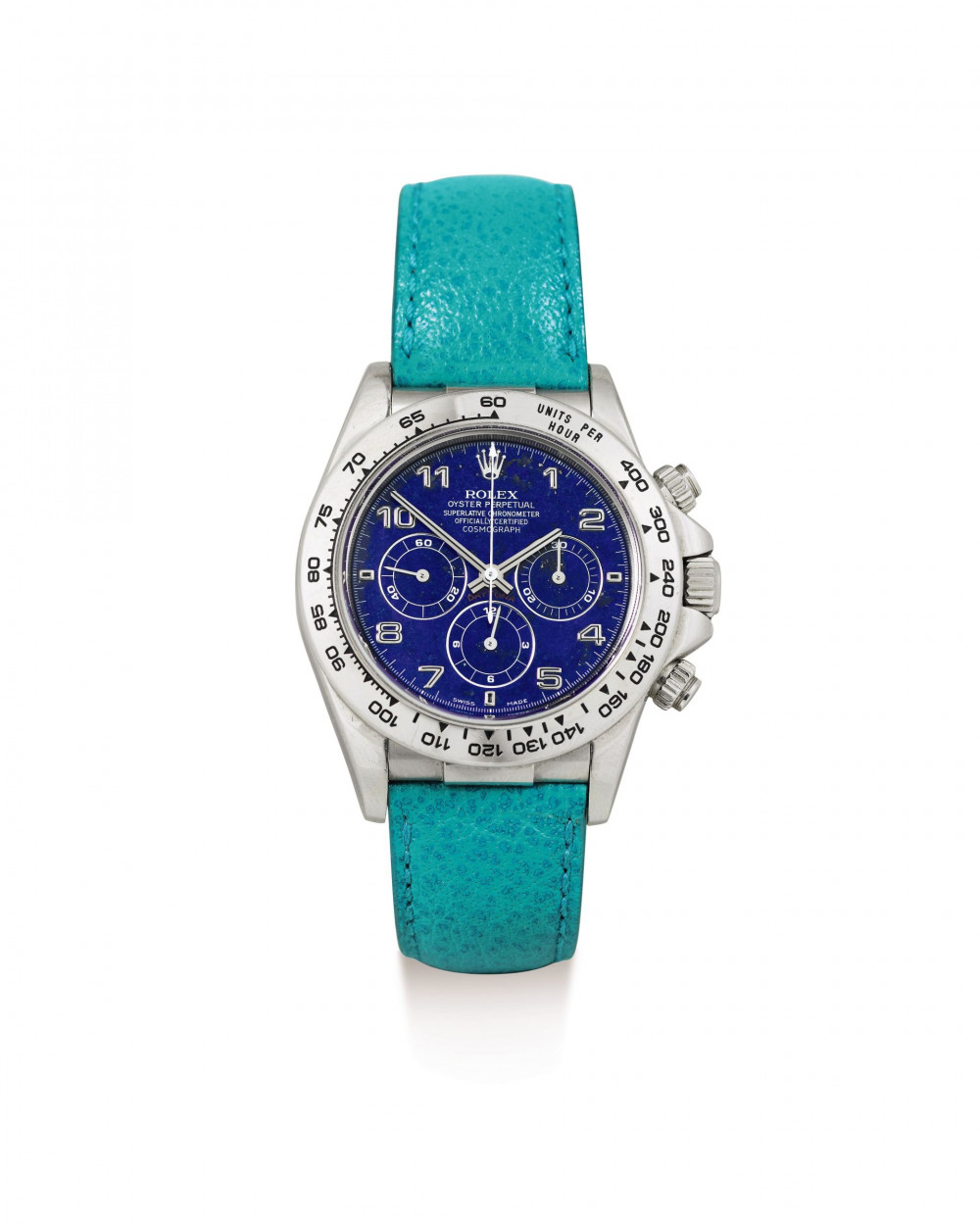 Record for an Automatic Daytona 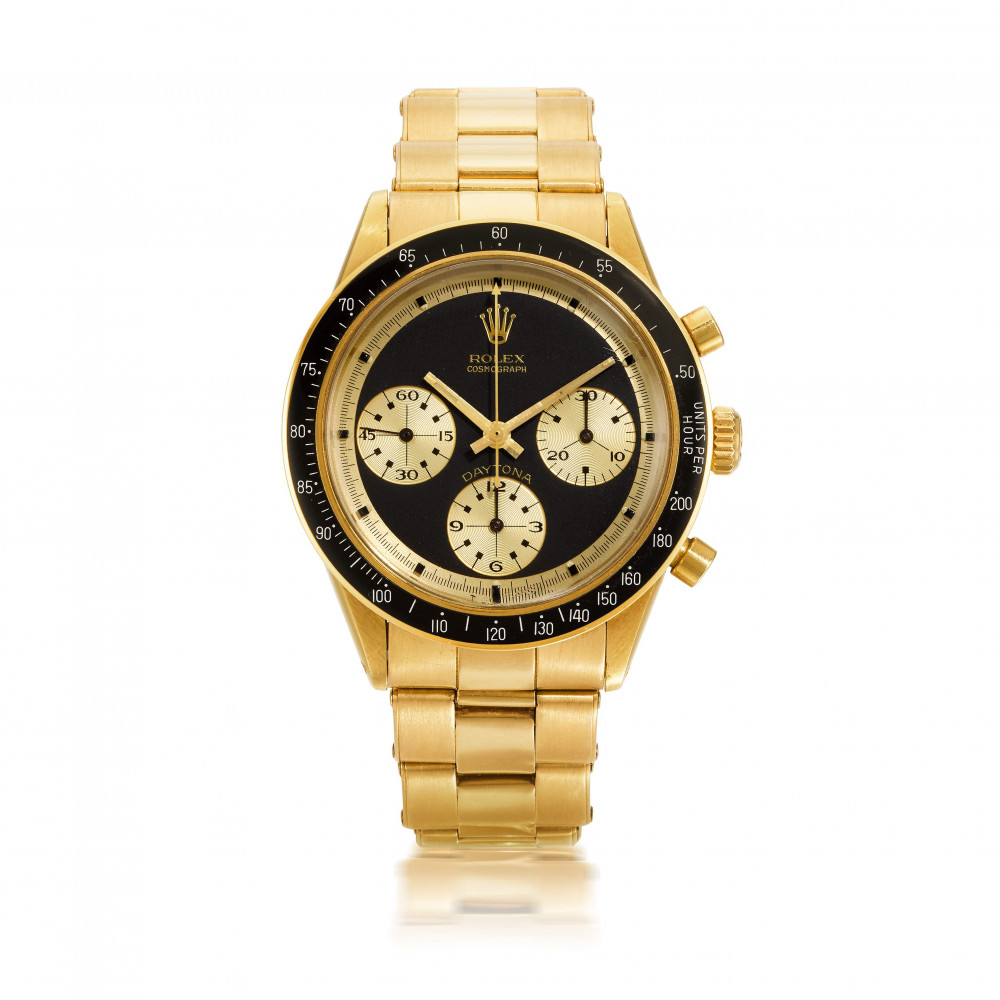 Record for a Daytona JPS

Record for a watch sold in an online auction

Record for a wristwatch auctioned in the UK 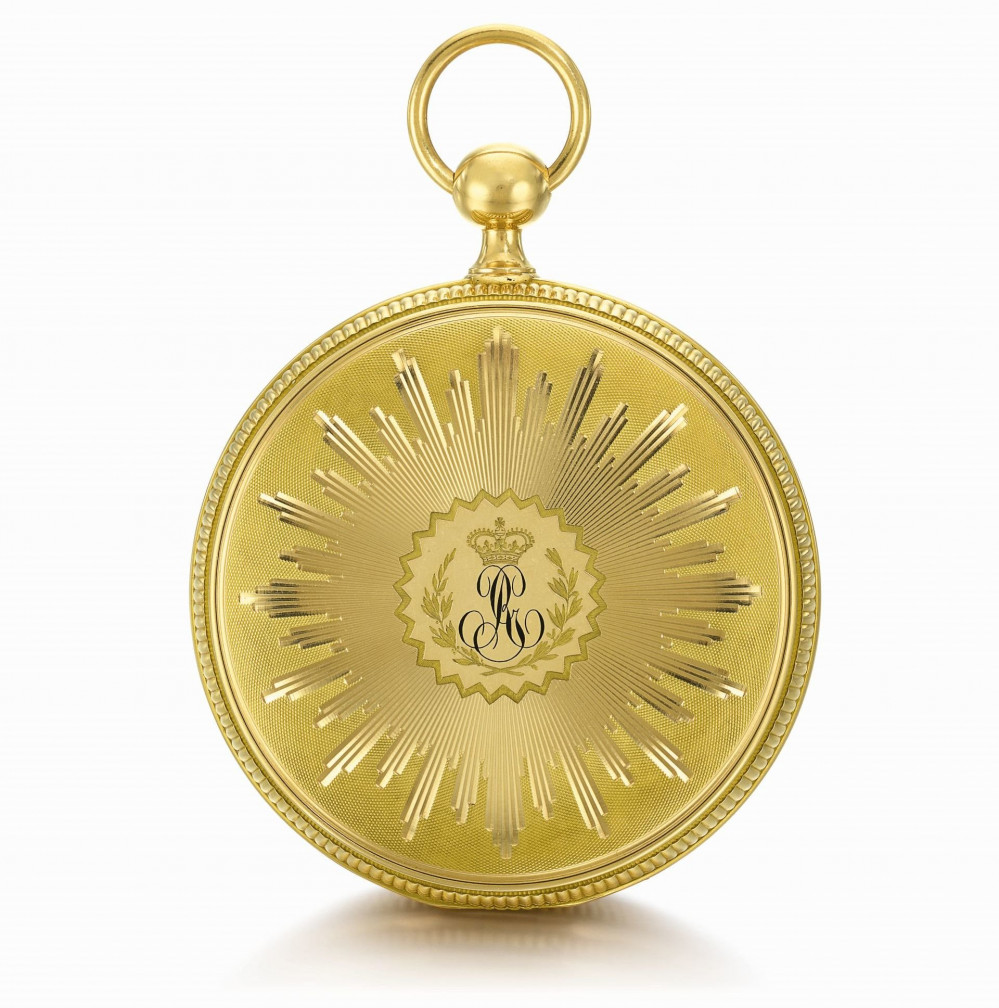 Record for a Tourbillon by Abraham-Louis Breguet

In June, the third instalment of the landmark collection ‘Masterworks of Time’ – and the first online sale ever dedicated to world-class pocket watches - totalled USD 4.5m (CHF 4.4m), far surpassing the pre-sale expectations (est. CHF 2-3.1m). 100% of the 125 lots found a buyer. 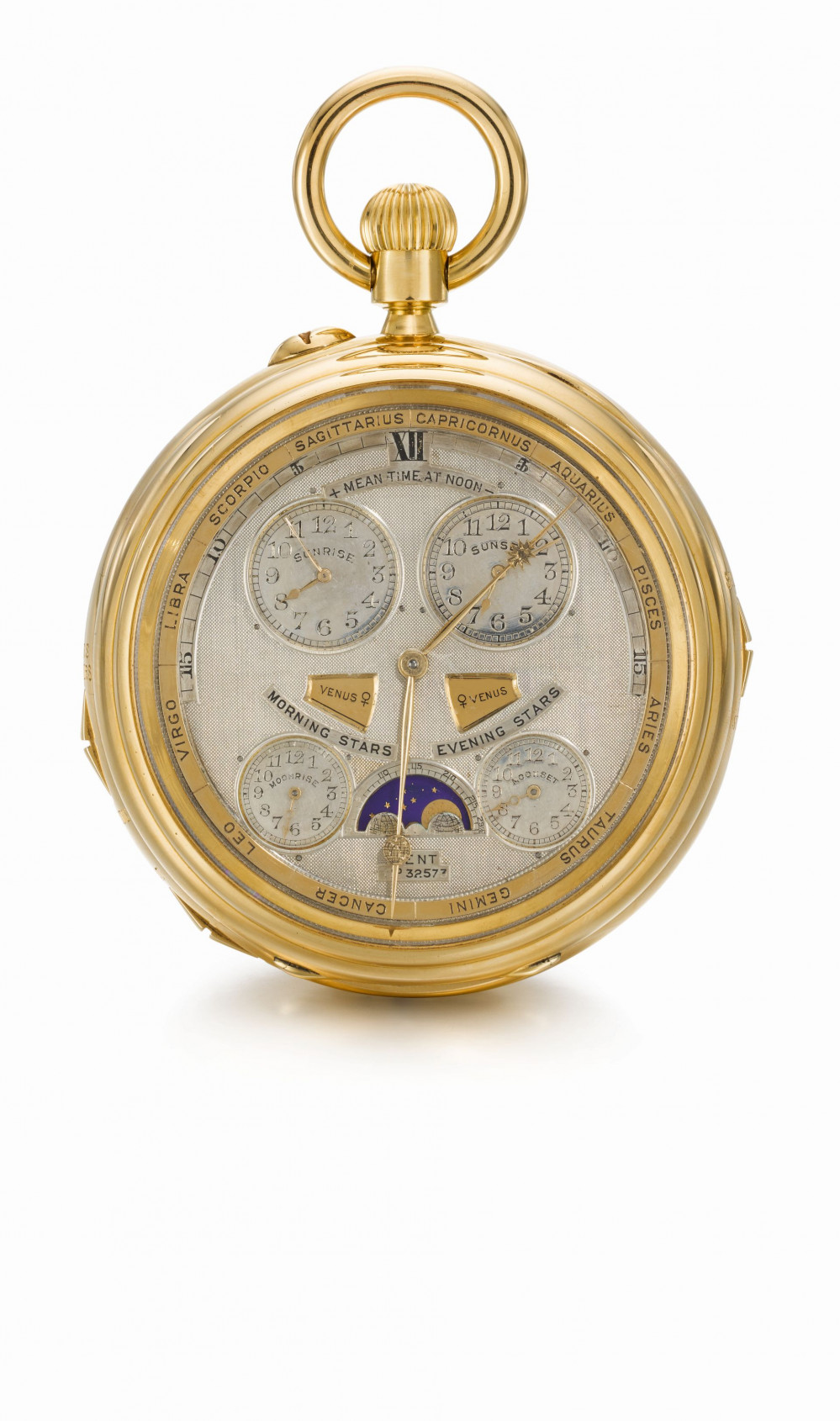 Record for a pocket watch sold in an online auction

THE SEASON IN FIGURES