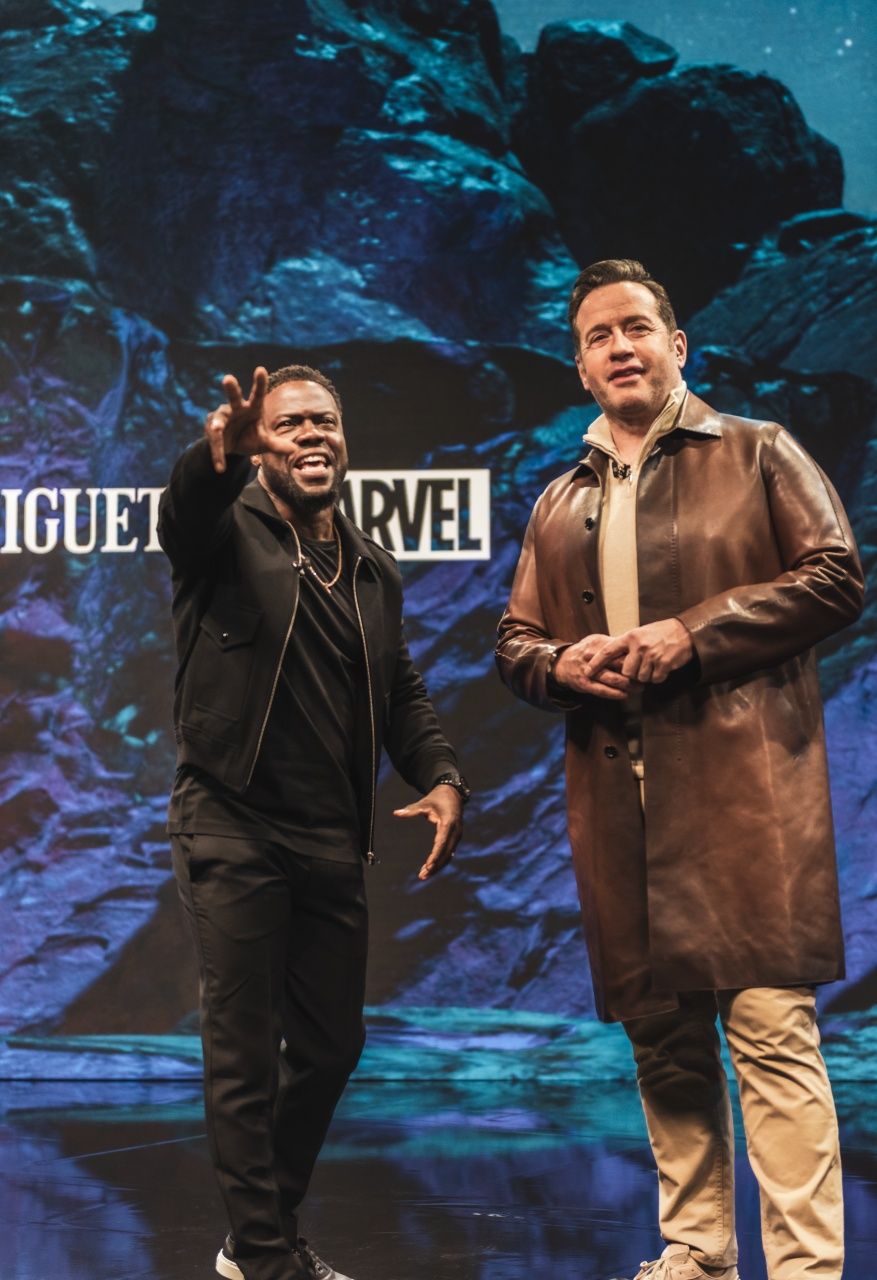 The live show was accompanied by a dedicated auction to profit the long-term educational programme Audemars Piguet has established with non-profit organisations First Book and Ashoka, to support agents of change in low-income and historically excluded communities. The auction was introduced by Kyle Zimmer – founder and CEO of First Book as well as Ashoka Board Member and Senior Fellow—and led by Michael Friedman, Head of Complications at Audemars Piguet, who worked in the past with leading auction houses including Christie’s, Sotheby’s and Antiquorum. Bidders from multiple countries competed for a chance to own one of four distinct auction lots – including a unique version of the Royal Oak Concept “Black Panther” Flying Tourbillon. 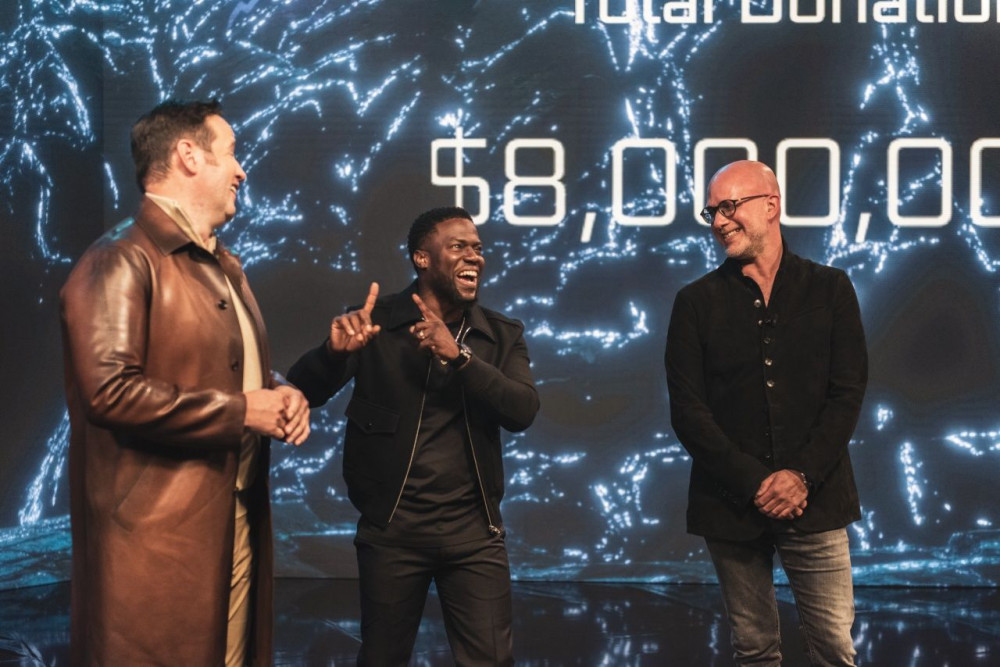 The show also encompassed live music performances by R&B band Free Nationals as well as Grammy Nominated R&B singer/songwriter Givēon and the event was followed by the reveal of the limited edition in key cities around the world. 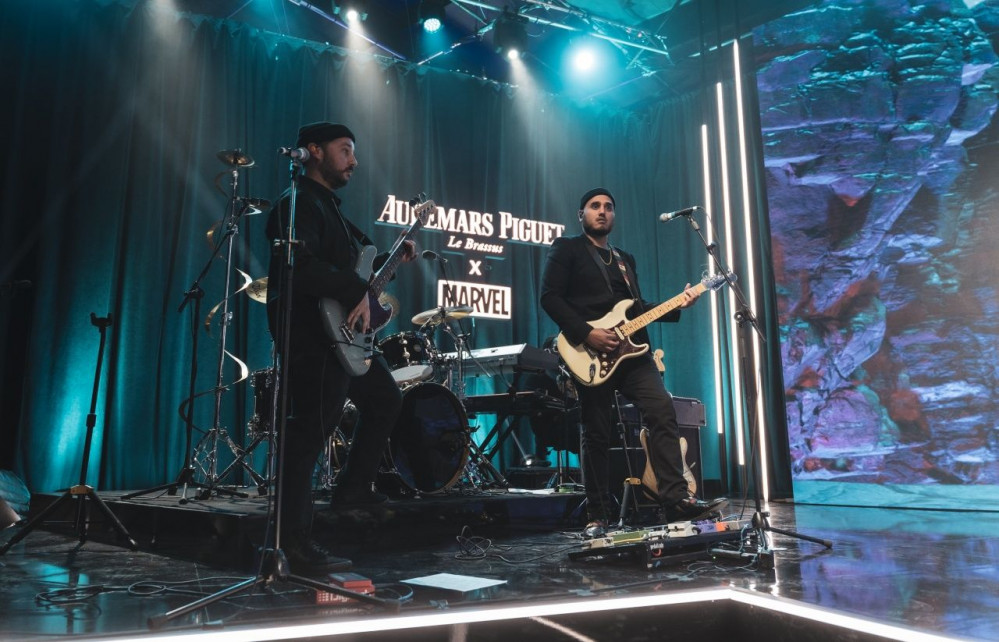 A unique timepiece in support of the next generation of changemakers

A unique version of the Royal Oak Concept “Black Panther” Flying Tourbillon timepiece was auctioned off during the event to support the long-term educational programme Audemars Piguet has established with First Book and Ashoka. 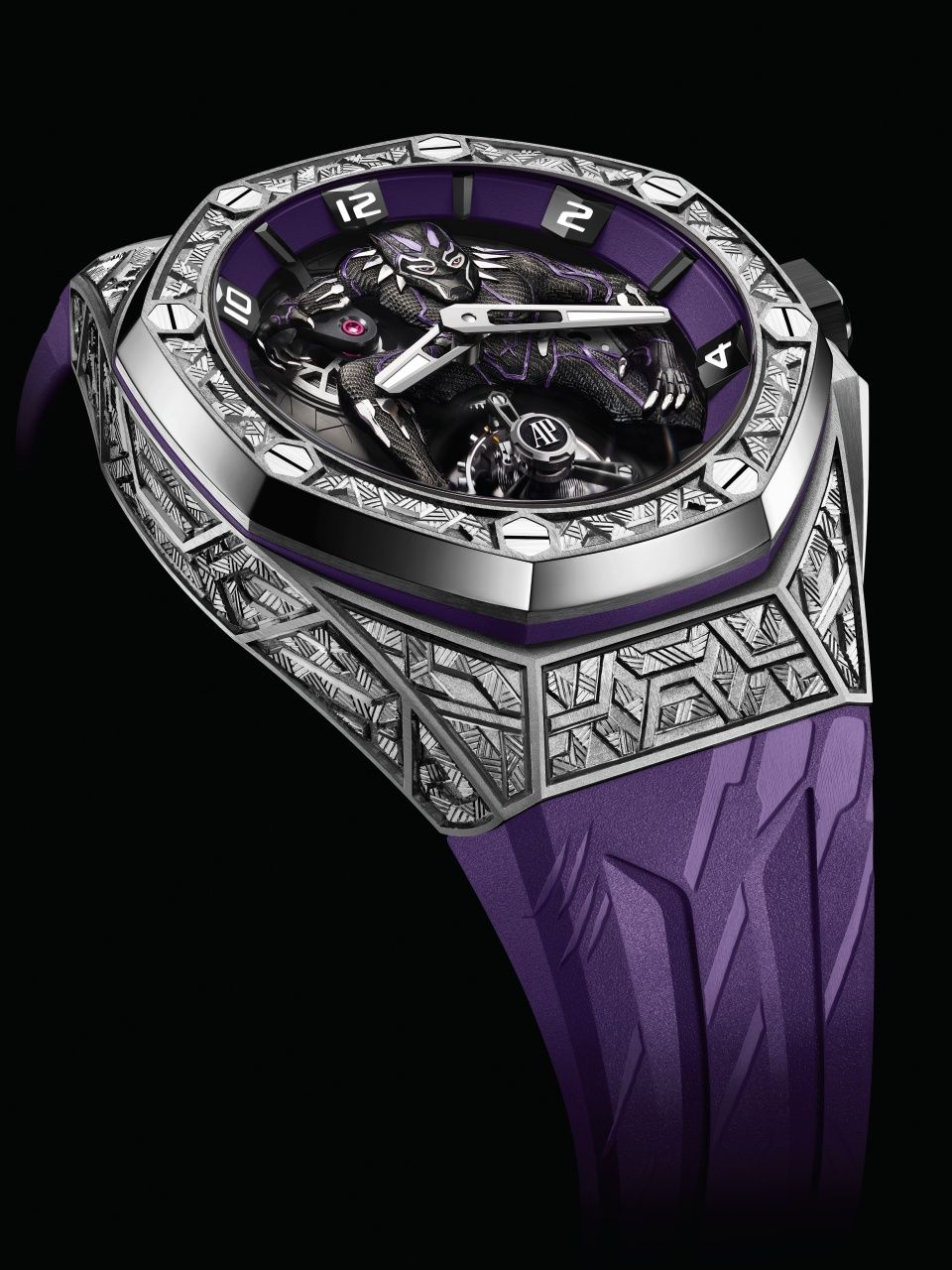 This unique piece features an 18-carat white gold case and bezel entirely engraved by hand with a motif inspired by Marvel’s Black Panther character. The dial showcases a very detailed rendition of Black Panther, whose suit has been outlined with streaks of purple paint for a sharper contrast. The mention “Unique piece” is written on the purple inner bezel visible through the sapphire caseback. 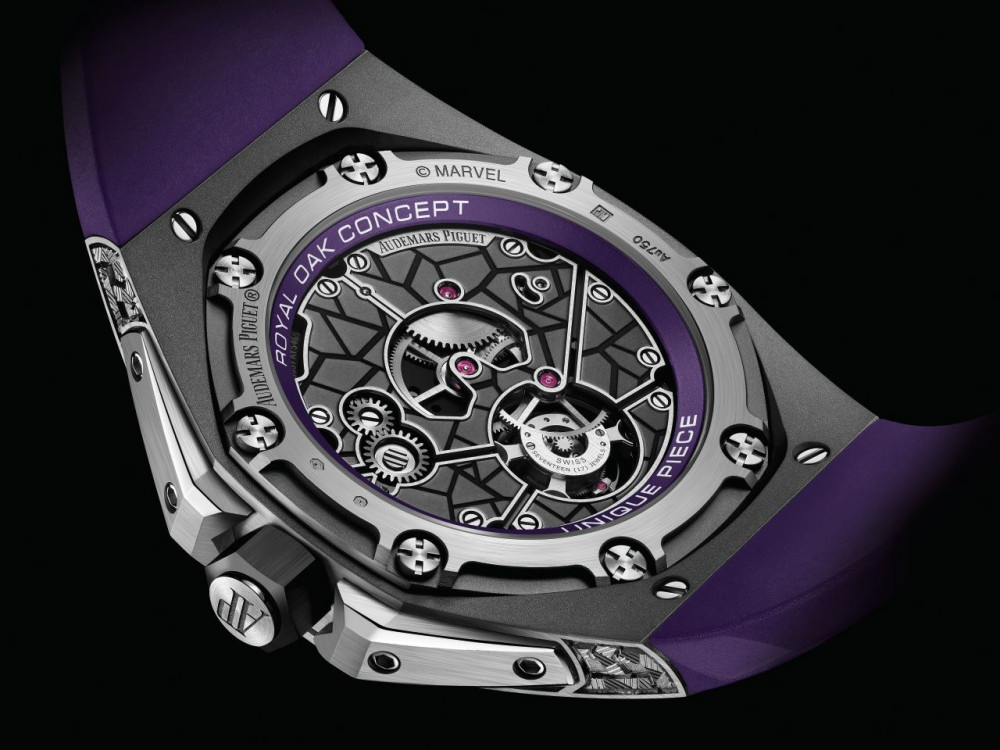 For the occasion, Serena Williams, Ian Poulter and Anthony Joshua also auctioned off dedicated lots in profit of the educational programme developed by First Book, Ashoka and Audemars Piguet. This joint programme seeks to support students from low-income families and historically excluded communities with tools to drive long-term impactful change in their communities and help them realise the power they have to do so. The inaugural donation from the auction will enable the programme to reach an initial group of 17,000 First Book educators and as many as 500,000 students, ages 10-18, across the United States – with the aim of extending internationally in the years to come. Through this programme students will learn and practice a critical set of skills to identify problems, work with their peers, educators and other adults to implement solutions for a more equitable and stable world in a way that prioritises their experiences and perspectives. 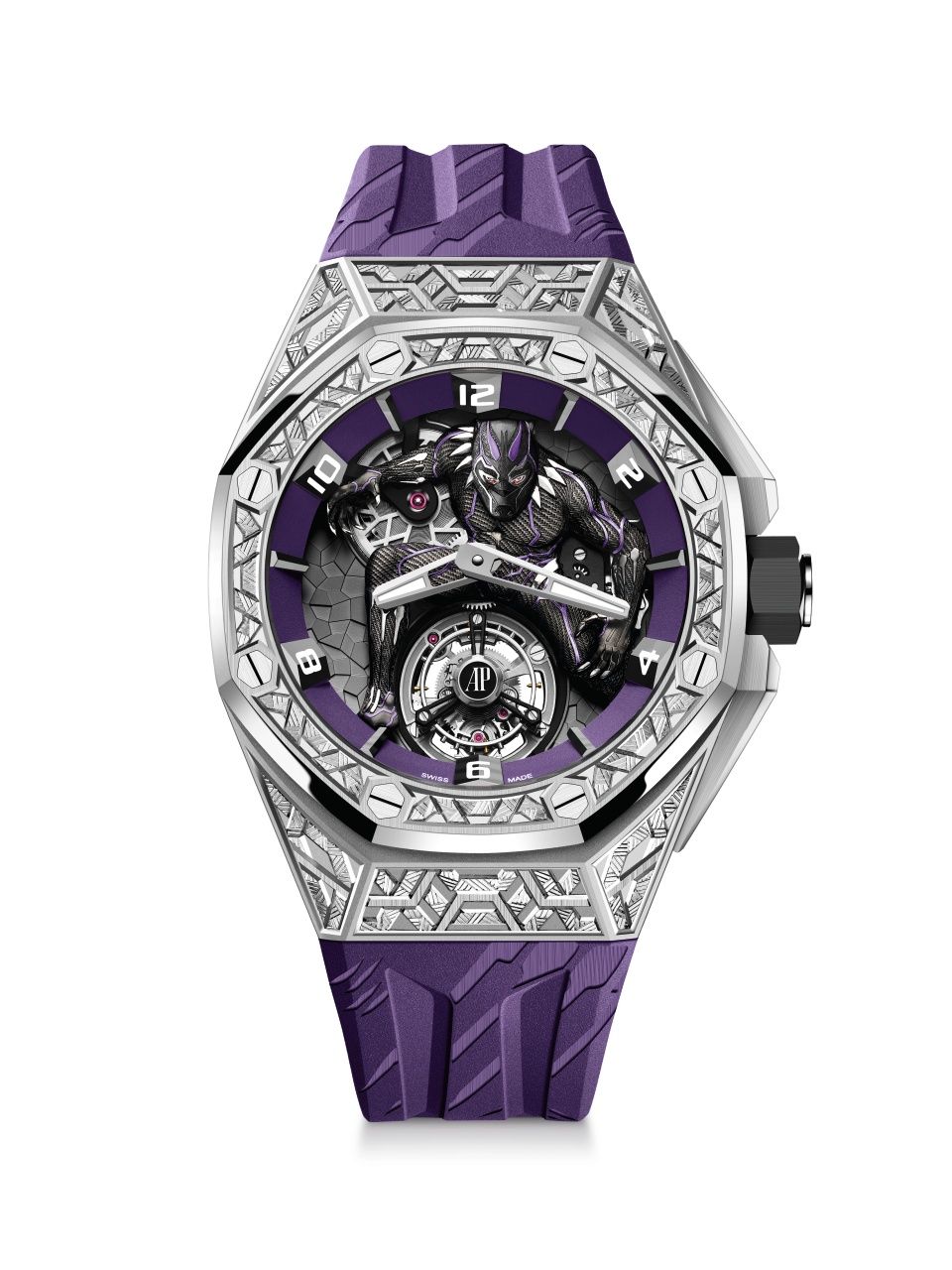