One of Most Important Watches by Abraham-Louis Breguet

- The Man who Made Accurate Time Portable -

Most likely the First Tourbillon Watch Breguet ever sold,

The watch represented cutting-edge technology in the early 19th century 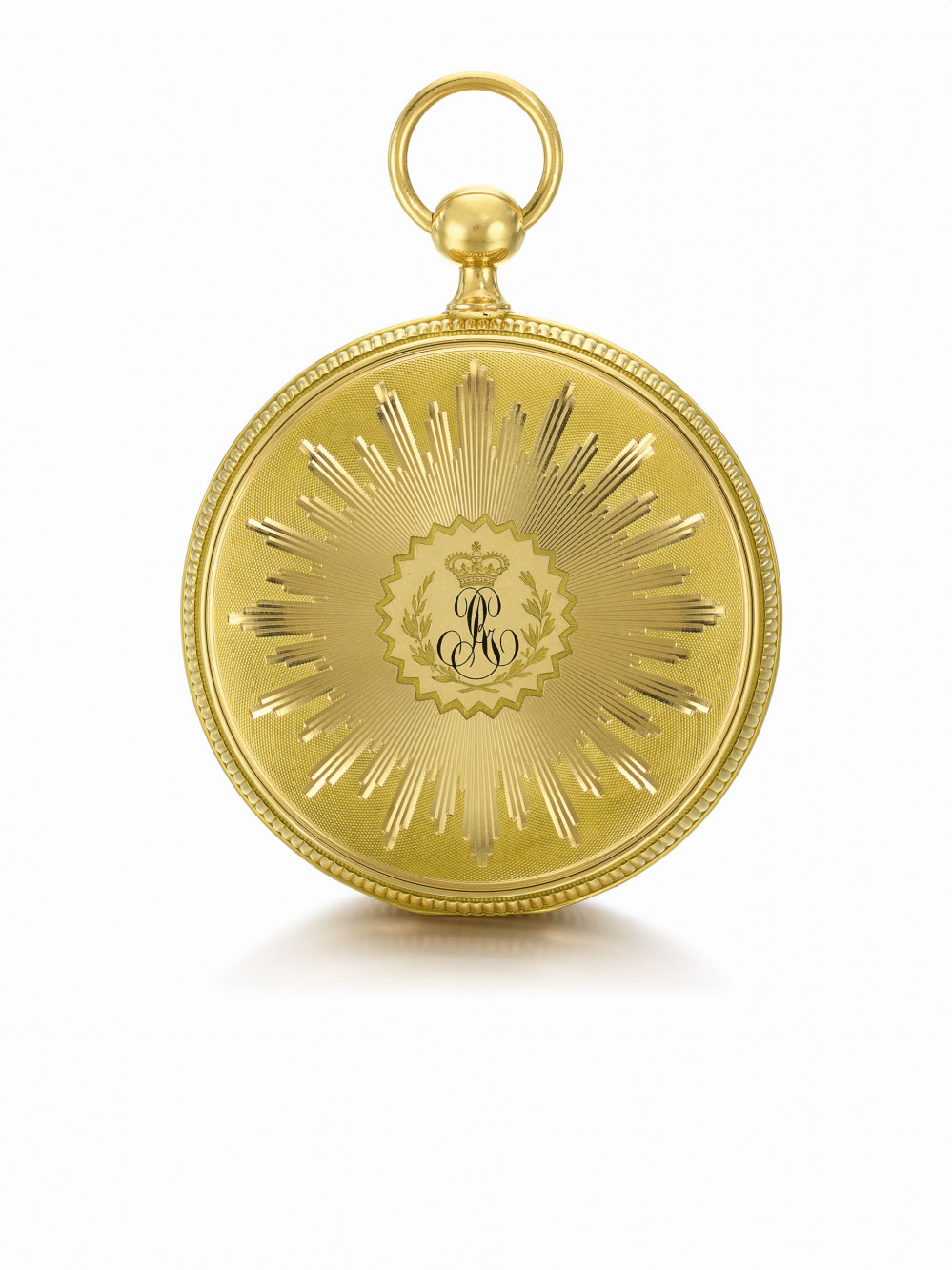 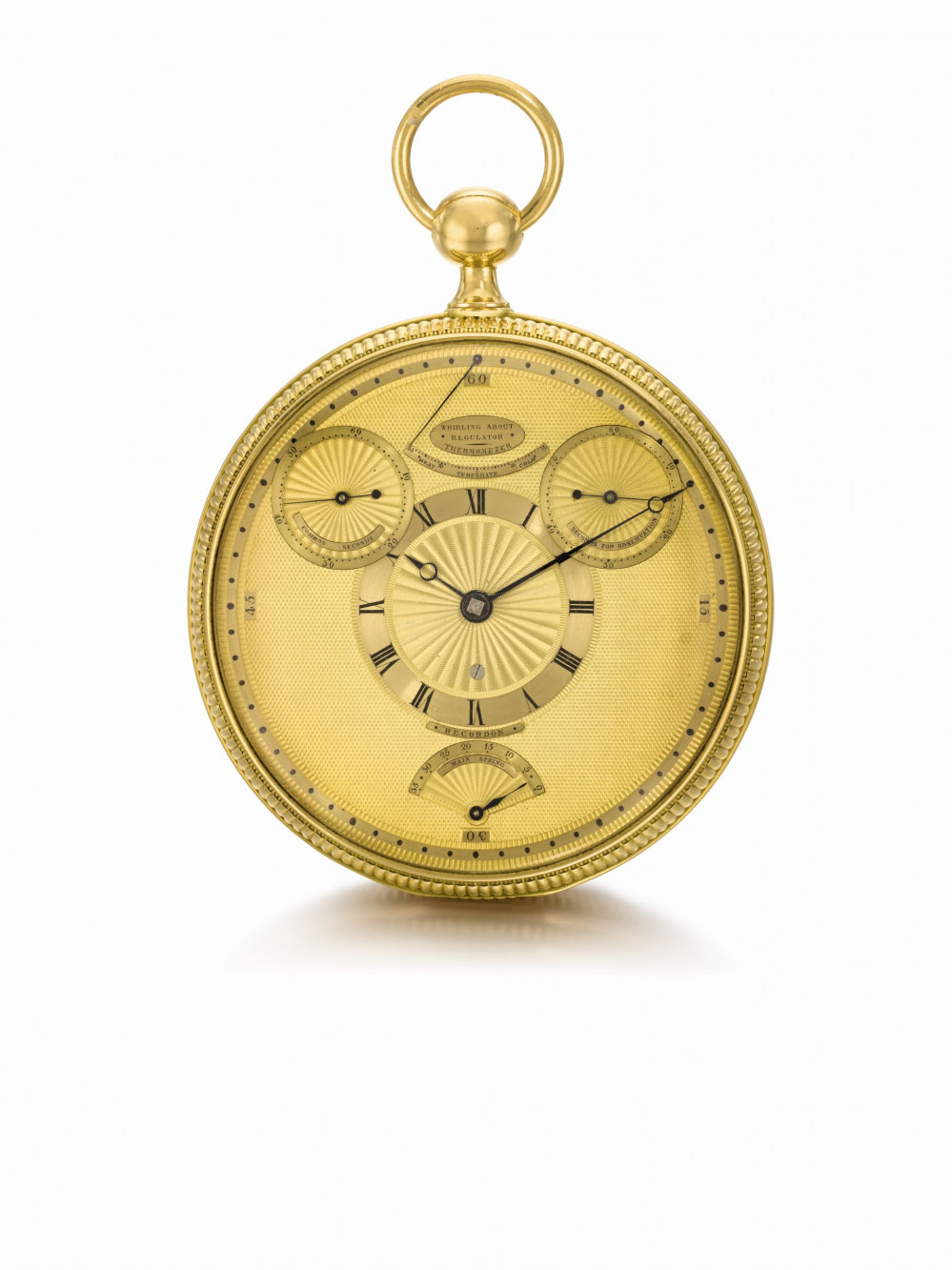 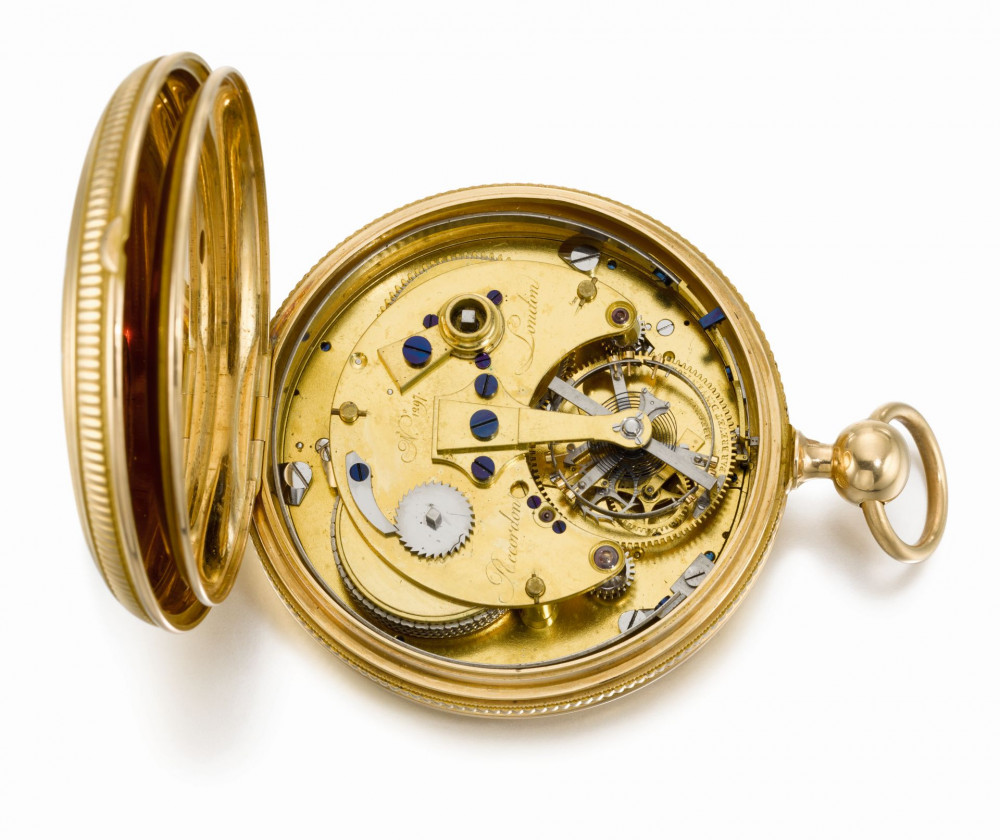 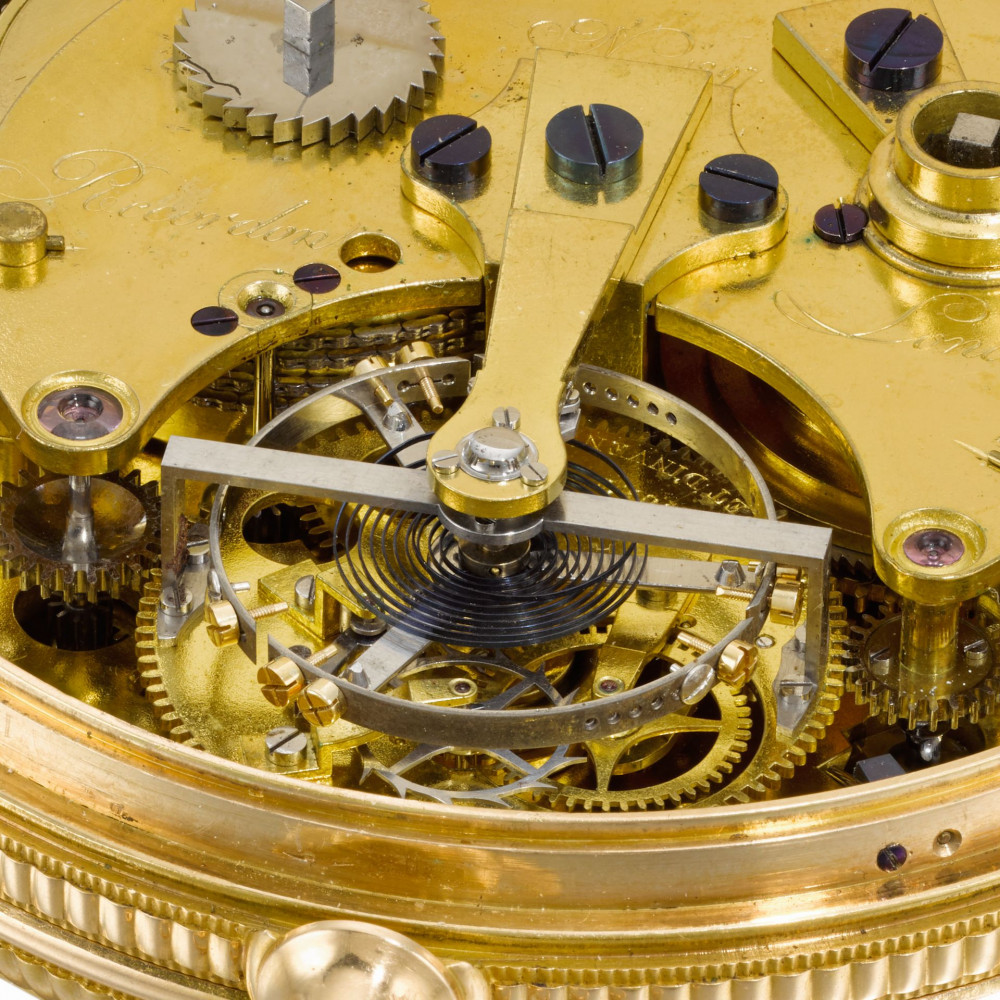 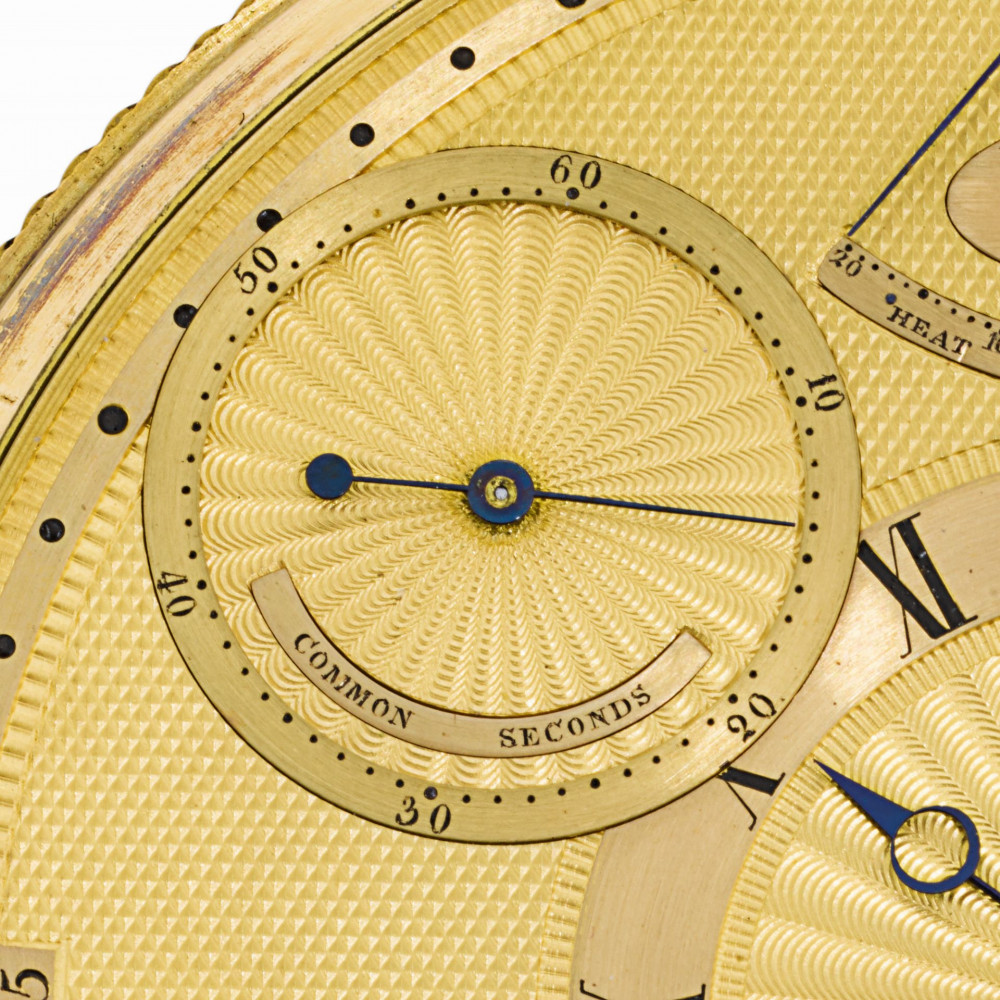 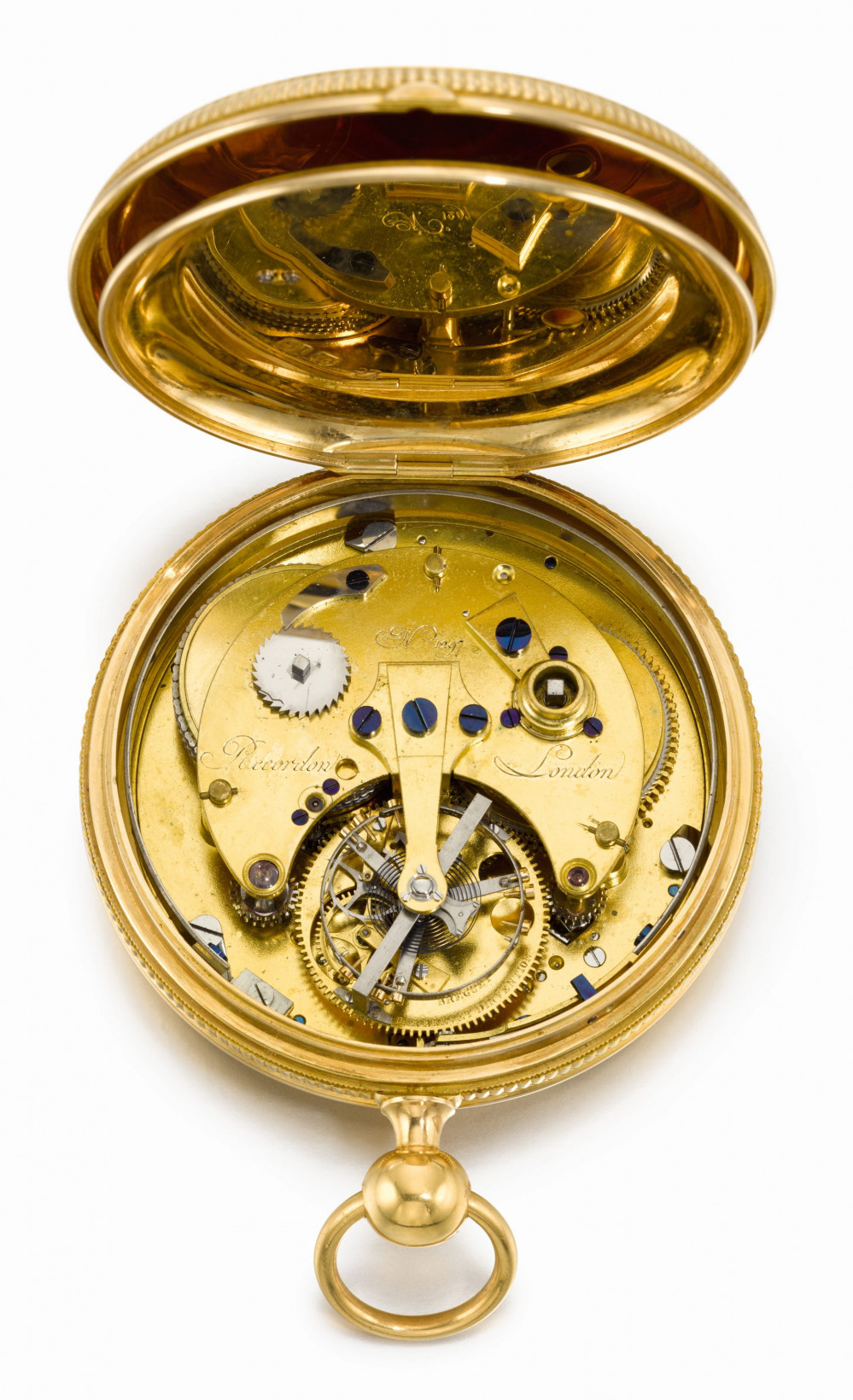 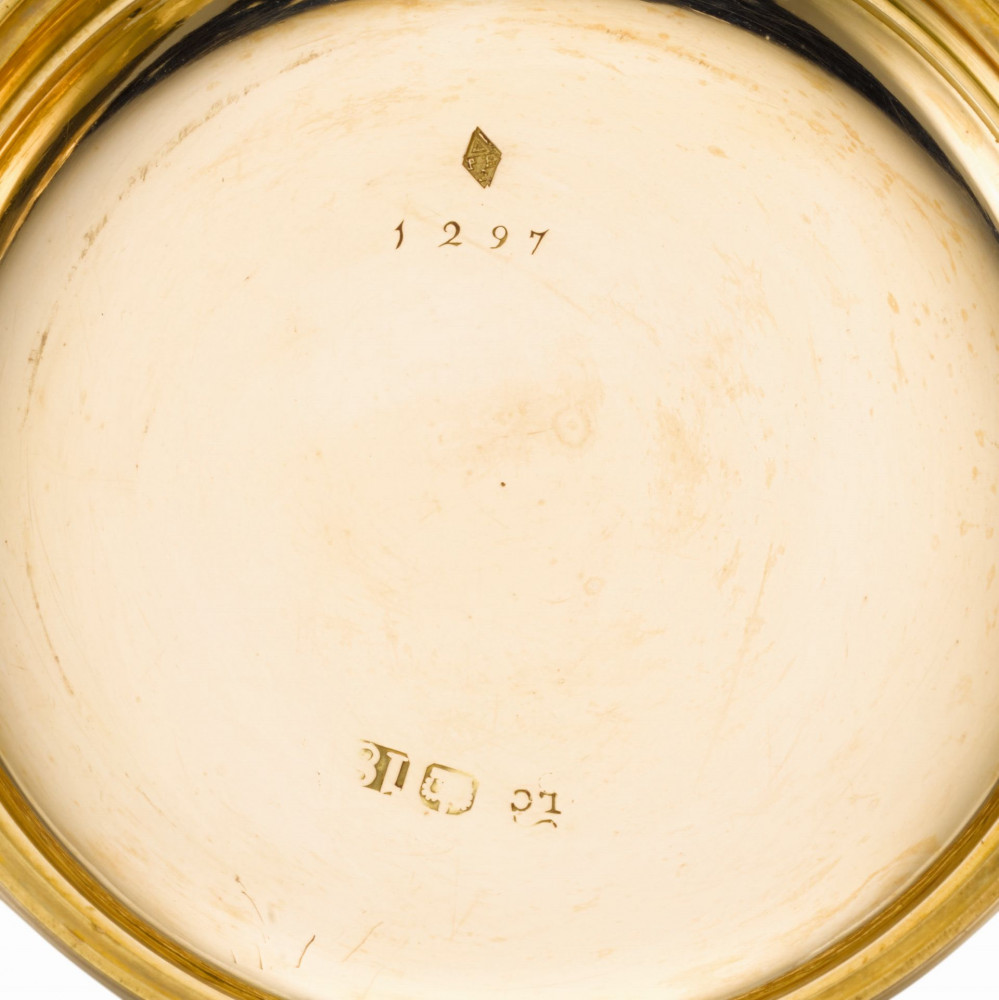 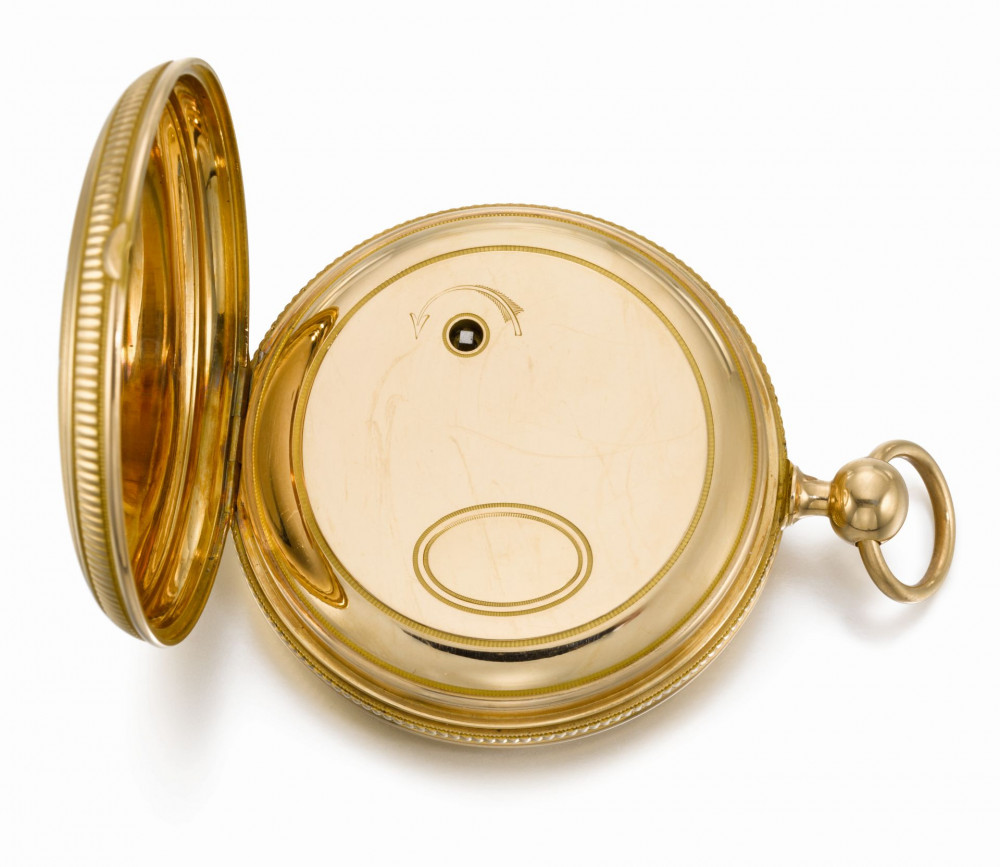 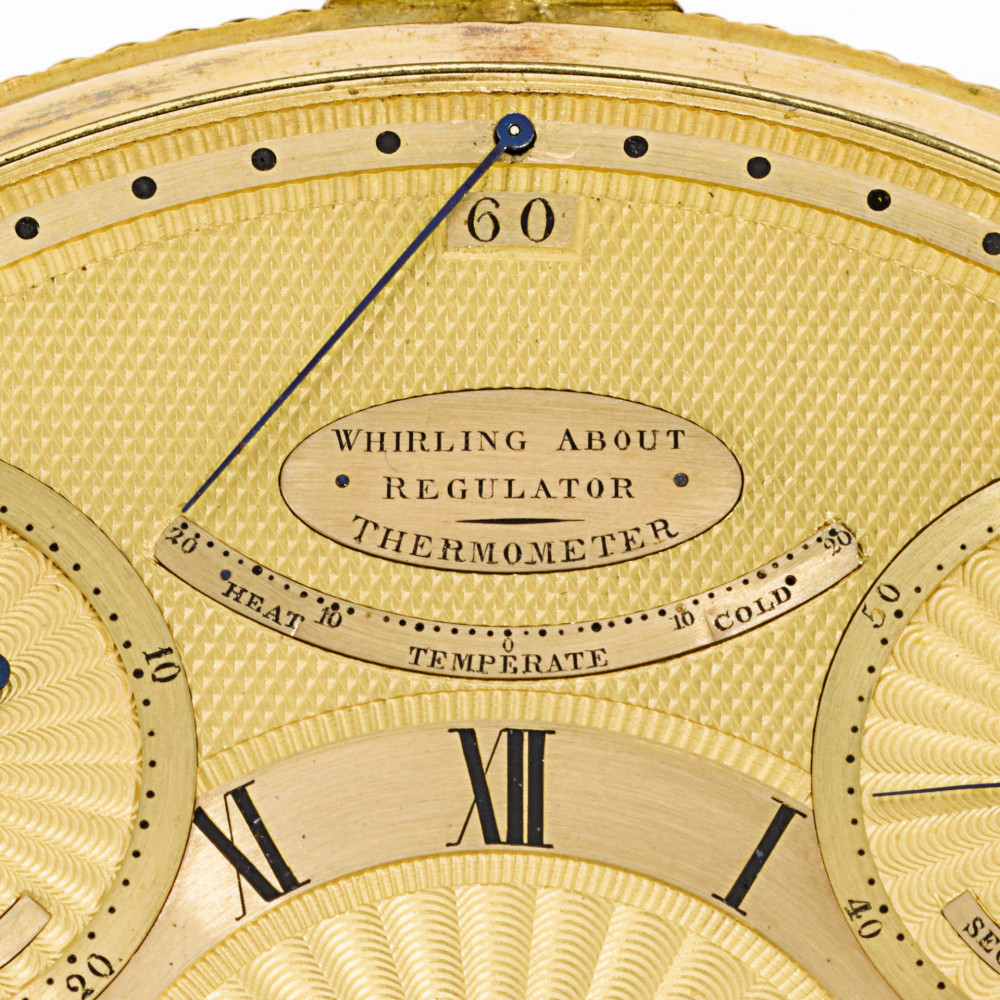 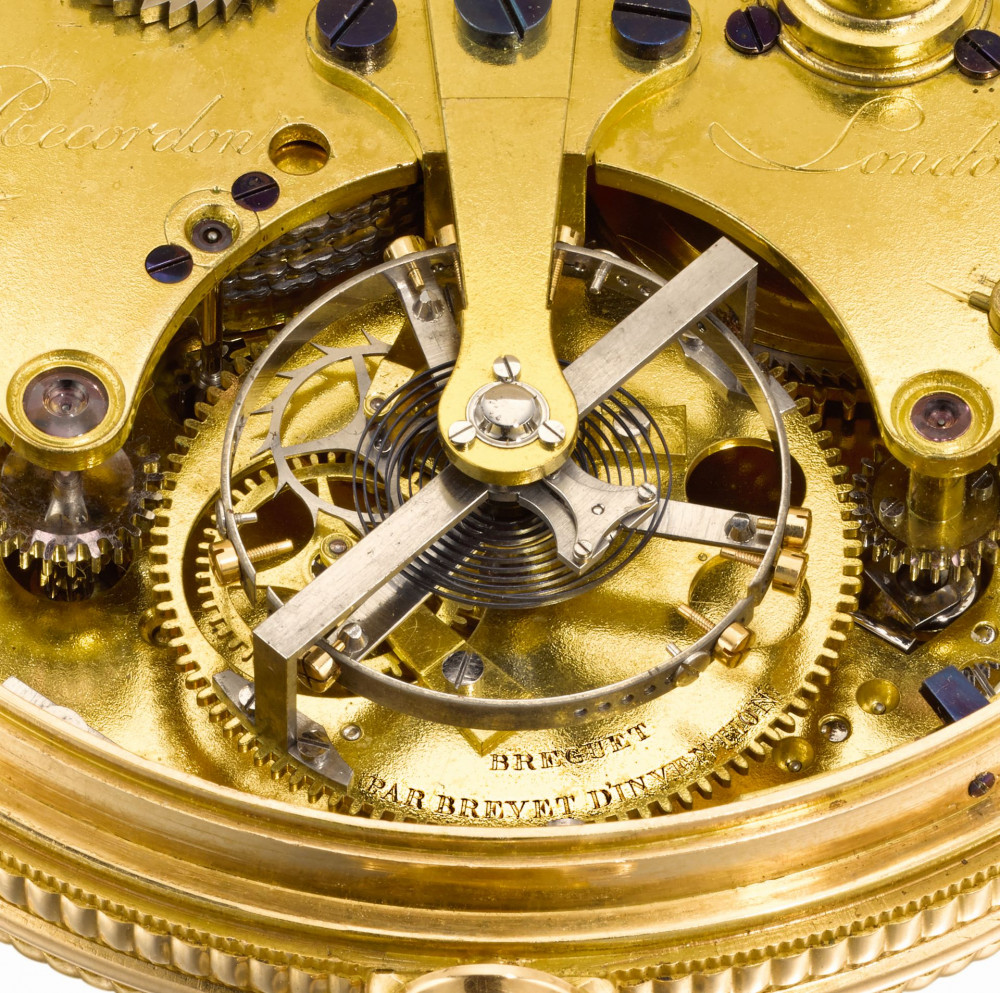 Next month, time will stop in London when Sotheby’s unveils one of the most important watches created by Abraham-Louis Breguet (1747-1823), the watchmaking genius who made accurate time portable thanks to his revolutionary invention: The Tourbillon. Breguet was also a “celebrity watchmaker” whose creations were sought after by all the crowned heads of Europe, from Marie Antoinette and the King of Spain to Napoleon and Tsar Alexander I.

Discreetly sold to King George III in 1808, in the midst of the Napoleonic Wars, this gold four-minute tourbillon watch will be offered as part of a single-owner auction in London on 14 July, with an estimate of £700,000 – 1 million (€805,000-1.2m / US$ 895,000-1.3m).The Collection of a Connoisseur will also feature horological treasures and the ingenious and whimsical automata created in Geneva at the turn of the 19th century.

Daryn Schnipper, Worldwide Chairman of Sotheby’s Watch Division, said: “Abraham Louis-Breguet watches were the theory of everything in the early 19th century, incorporating all the scientific discoveries of the past centuries, the philosophy of the Enlightenment and the great vision of a man who revolutionised watchmaking and placed time and precision at the core of modern society. When you hold the watch he made for George III, you instantly know you are in the presence of something truly exceptional. This watch not only captures Breguet’s genius – the ability to conceal layers of complexity behind apparent simplicity – it also encapsulates why historic timepieces are so relevant today. They transcend the function of mere timekeeping to tell us the history of the modern world. This notion was the driving force for the connoisseur who owned this watch: he painstakingly assembled one of the finest collections of horological treasures, whimsical automata, objects of vertu and unpublished letters by the great visionaries of modern history.”