Sultan Qaboos, who ruled Oman for more than four decades, is credited with transforming the country from a backward, divided and unstable state on the tip of the Arabian peninsula into a relatively modern and prosperous oil-driven economy. 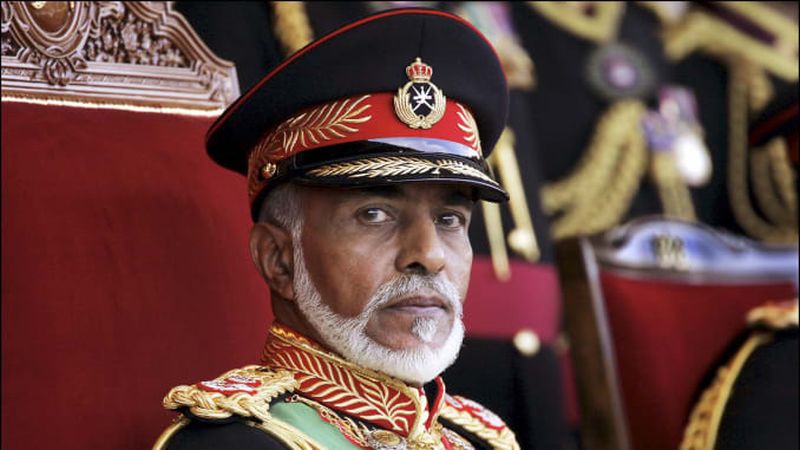 n absolute monarch who stressed stability at home and neutrality abroad, his passing leaves a cloud of uncertainty over the political direction of the country, one of six in the Gulf Cooperation Council. The 79-year-old bachelor sultan had no children and he hadn’t publicly named an heir.

In a short obituary from the country’s state news agency, Oman said Sultan Qaboos died Friday “after establishing a comprehensive renaissance” over the fifty years since he became monarch.

“This renaissance resulted in a balanced foreign policy,” the obituary said. It didn’t give a cause of death; the monarch has suffered from an undisclosed illness for many years. 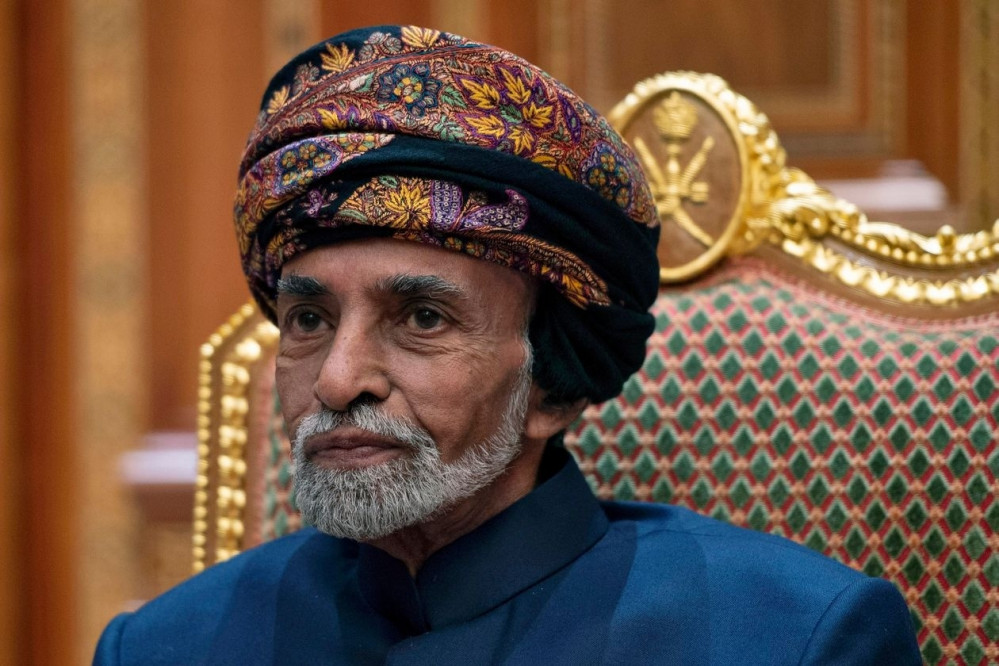 Sultan Qaboos of Oman has left a rich legacy not only for his own country. Thanks to this man we have thousands of watches around the world engraved with an easy recognizable - the Omani Dagger, or what is known as the Khanjar. The Khanjar is an essential part of the Omani culture, and it has now become a coat of arms for luxury and uniqueness. Rolex, Patek Philippe, Audemars Piguet, Omega, IWC and others made the number of Khanjar special edition watches commissioned by Sultan Qaboos. I would like to pay a tribute to this special man. 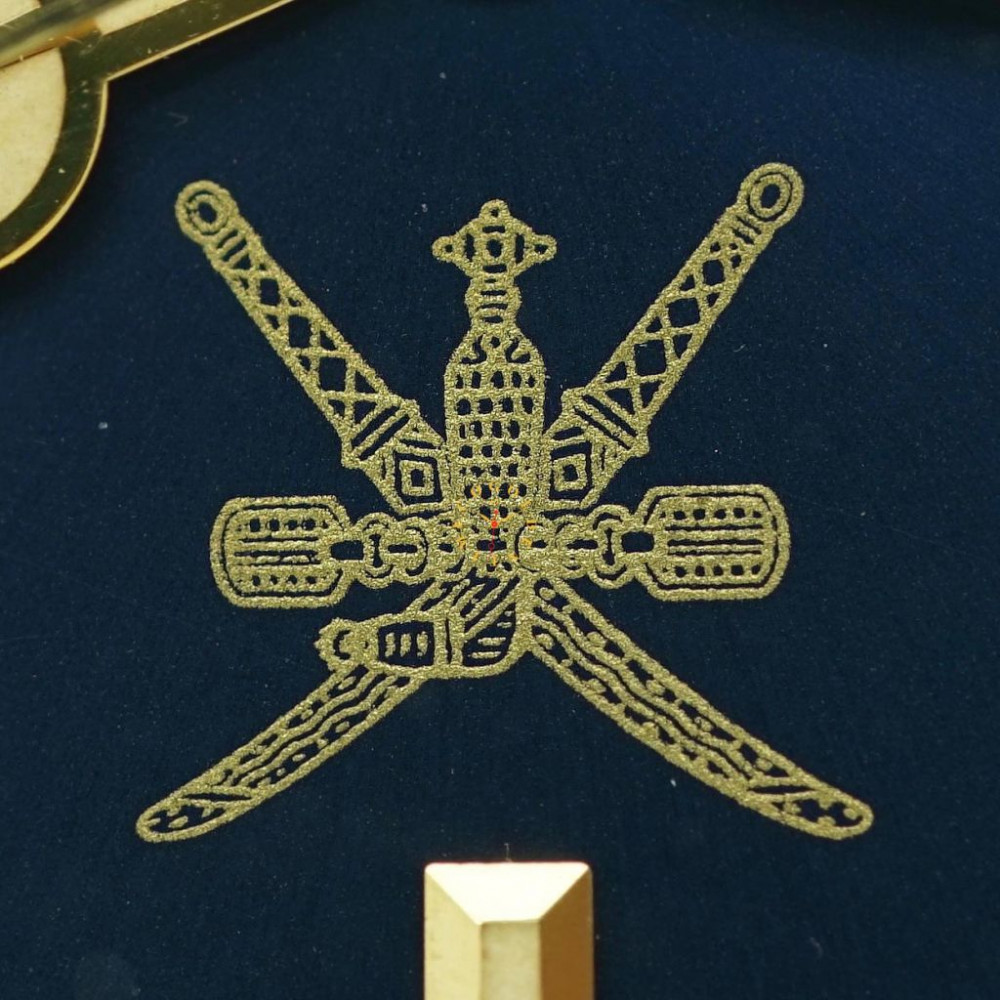 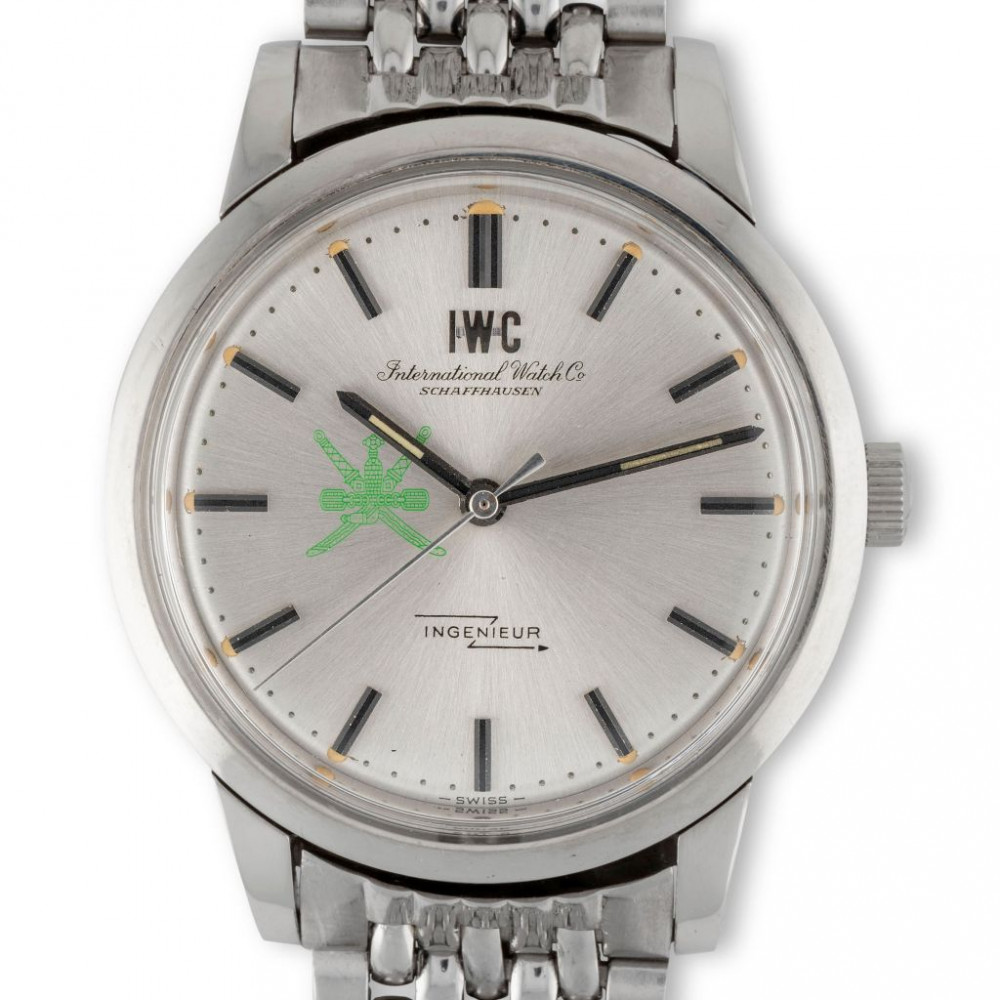 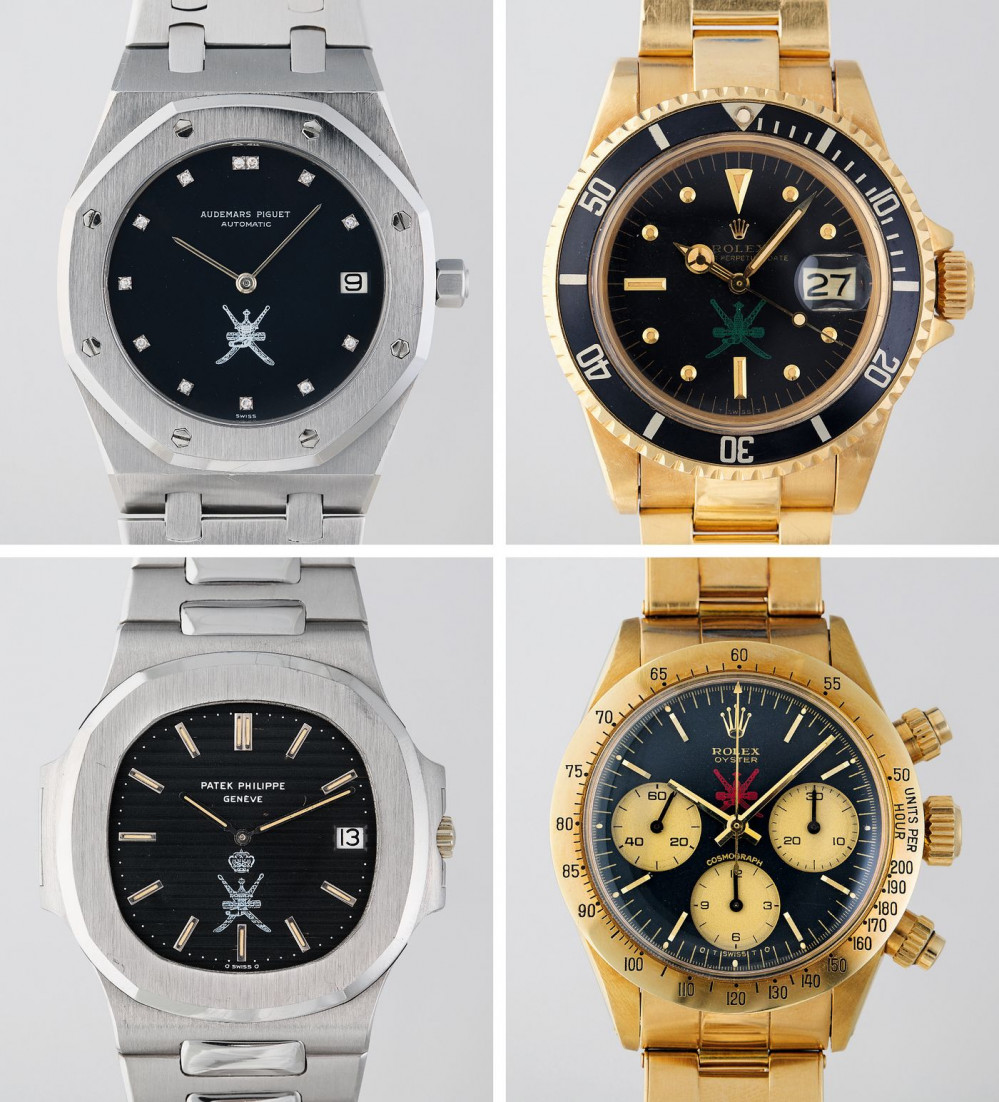